To learn about the official release please follow:
http://www.blueworldassetmanagers.com/explanation.html 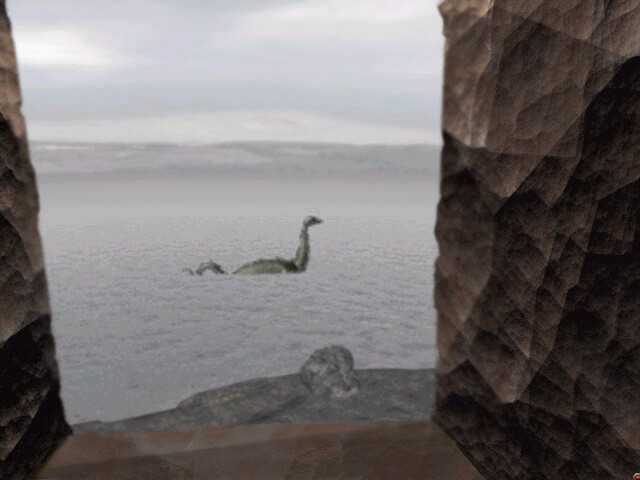 The jobs report is not “mixed” as reported in the headlines.  It is poor.  Three highly critical things have emerged as a result of this jobs report.  First is that there are more people disappearing from the available workers population than those getting new jobs.  That is why the unemployment rate is “falling” while the unemployment picture is not improving.  These are incredible phenomena.  Second is that the number of new jobs is inadequate to break even with new entrants by six figures (need about 150k/month) to break even.  The third and most horrific is what we have feared for many months, now.  The idea that businesses are so lean and efficient that there will be no need of rehires and job expansion has been articulated in the media.  The notion that, perhaps, high unemployment is the accepted new norm is chilling.  There is little need to go through the numbers because the story they tell is no different than that which we have elucidated over the past several months.  What is worth viewing is some graphically illustrated history for perspective.  This is an attempt to keep you from becoming complacent and comfortable with the idea that high unemployment is ok.  It isn’t and does not have to be a permanent reality.  There are those in our government that want this to be an acceptable situation forcing larger and larger segments of our population into dependence on government for a living instead of the private sector.

It is not only policy that can affect the economy.  Anticipation of policy is also a major driver as the following graphs illustrate.  Knowledge of the likely victory of an anti-private sector administration led to the accelerating job losses of the last 30 months.  A shift in policy toward a pro-business environment will cause a steep reversal of that trend.

This graph shows the deplorable labor conditions and duration of the recession of the early 00’s.  Note it tops out at about 6 1/2%, lasts about 30 months and then begins a convincing retreat lasting about 42 months.

This looks pretty bad but actually represents a fairly typical picture of a recession.

Now we take a step back and view it in relation to the current situation.  The monster exposed.

The rise in unemployment began in late 2007.  The acceleration coincided with the increasing likelihood that a candidate replete with anti-business campaign messages, pro-government rhetoric and a tidal wave of social spending priorities would win the White House.  The graph below shows this relationship in a way that is hard to argue.  The excuses regarding what they “inherited” should be discounted for reasons described at:

There is no business cycle reason for us to be nearly 40 months in to this with no light in sight.  Again, unemployment will remain high as long as there is uncertainty regarding the long-term outlook on tax policy, fiscal policy, political attitude toward business and the healthcare program’s future, in particular.  Look for a little more optimism now that the 1099 provision has been eliminated.

This graph shows the Real Clear Politics average of polls throughout the 2008 Presidential campaign from 12/07 – 11/08.  Unemployment rates are shown through today’s (2/4/11) release.

We watch the 25 yoa+ with a bachelor’s degree or higher group with great interest because these are the people most likely to drive spending on big ticket items, be decision makers and employers and strike out on their own to start new businesses.  They, as the graph shows, are unemployed at rates and durations never seen since the category was first tracked.

Again, there are no real surprises this month.  It is a poor jobs report that is perfectly predictable based on a lack of any meaningful catalyst to spur businesses to spend capital in pursuit of expansion.

We remain in a very defensive posture with our investment strategies and will for the foreseeable future.

Thank you for reading and…stay tuned!

Every effort is made to ensure accuracy of data transcription but accuracy cannot be guaranteed.  The official release site should be cross referenced for accuracy and footnoting.  The analysis represents the opinion of Blue World Asset Managers, Ltd. who are not giving advice and does not warrant or guarantee predictions based on its analysis.